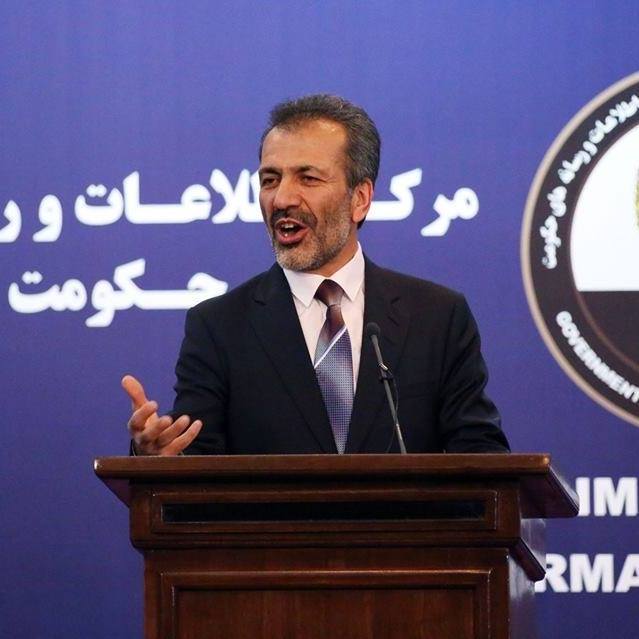 Mr. Najib Aqa Fahim, had born on 1964 in Kapisa in an educated family which his death father Qazi Mer Aqa was a famous man in religious jurisprudence.
He completed his elementary and middle school period in Kapisa province and his higher school period in Naderia High School in Kabul which after passing Kankor Examination on 1983 he entered to the Law and Political science faculty of Kabul University and successfully completed his education period on 1987.
Mr. Najib Aqa Fahim was against the Communist Regimes in Jehad period on 1978 and followed this way till succession.
After Communist government breakdown, worked in Ministry of National Advocacy for a short time.
During the 1994-1996 years he worked as professor in different levels in Law and Political science of Kabul University.
From 2002 to 2004, he served as the first secretary general of the General Consulate of Afghanistan in Mashhad, Iran. On 1383 as the order of president of Islamic Republic of Afghanistan he appointed as the Finance and Administrative deputy minister for Ministry of Affairs of Martyrs and Disabled.
After that, from 2013-2018 by the order of Islamic Republic of Afghanistan’s president he served as Policy Progress officer in Ministry of Foreign Affairs.
Mr. Najib Aqa Fahim, in addition to their executive he worked in the field of joint water diplomacy and water diplomacy teaching in the Institute of Diplomacy and International Relations, developed a Diplomacy and Diplomatic Service Law, and prepared a plan of treaties and agreements.
|During his other tasks, he also done a special researches on water especially joint water and its rule for Afghanistan’s foreign relations and produced some books regarding his research such as:

o          Water is the benefit issue of Afghanistan's interests and its neighbors;

o          Why a treaty that ended a hundred years of disagreement again created problems;

o          Water diplomacy in Neal basin from confrontation to interaction;

o          Water security is an essential component of national security;

o          Participation in the Supreme Leadership Program in November 2006 in Berlin, Germany

o          Participating in the seminar on Senior Security Forces Leadership Initiative, which was launched on May 2007 by the Joint Security Assistance Command at Serina Hotel.

o          A trip to the United States was held at the invitation of NESA SENTER, which took place on April 23, 2008, and a symposium on the symposium on which the center appeared.

And then he introduced as the State Minister for Disaster Management Authority on 22 March 2019 by the order of Islamic Republic of Afghanistan’s president.